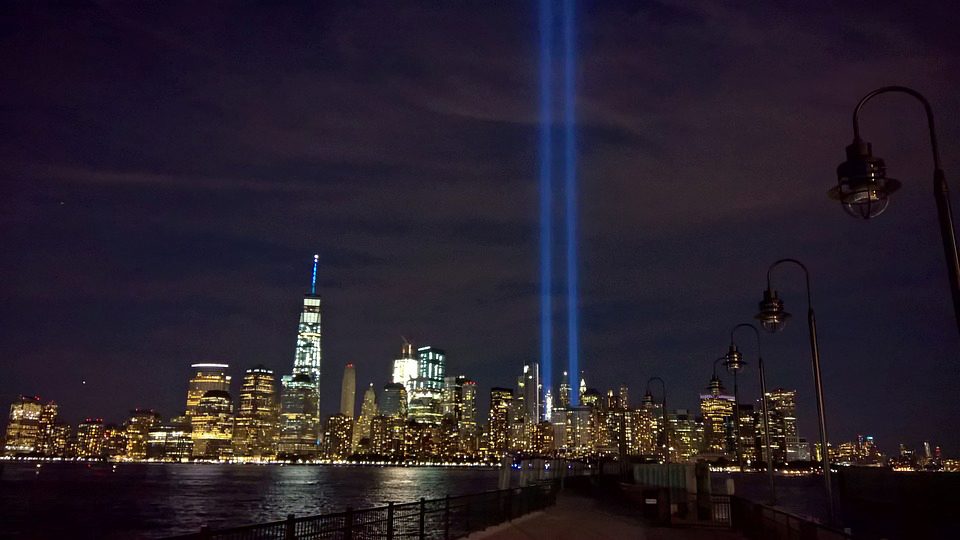 The Terrorism Risk Insurance Act (TRIA), passed in the aftermath of 9/11, established a public-private partnership between the U.S. federal government, private insurers and all commercial enterprises operating on U.S. soil. Renewed and modified in January 2015, this program requires insurers to offer terrorism insurance to their commercial policyholders while providing the insurers with financial protection up to $100 billion against terrorist attacks in the U.S. With the public sector providing a financial safety net, the private sector can offer coverage against an uncertain risk that would otherwise be considered uninsurable, thus making terrorism insurance widely available and affordable.  The Risk Center is actively involved with key decision makers here and abroad at developing a long-term sustainable solution to terrorism risk financing.

Terrorism risk poses fundamental challenges to our national security which must be seen in a dynamic perspective as the threat is continuously evolving. One of these challenges is associated with terrorism insurance coverage.

The 9/11 attacks inflicted $35 billion in insured losses, making 2001 the most costly year in the history of insurance and reinsurance up to that point. These attacks also revealed the new nature of the terrorism threat, where businesses and citizens have become the prime target of terrorist groups seeking to inflict major economic disruption and mass casualties.

Careful research and policy development are needed in the current debate on the future of terrorism insurance to assure economic and social continuity in the case of new terrorist attacks in the United States.

The goal of the Wharton Risk Center research on terrorism risk financing is to provide policymakers, key industry decision makers and other interested parties with a continuous analysis of the question of what roles the public and private sectors can and should play with respect to terrorism risk coverage in the United States and abroad in the post-9/11 world.

The Wharton Risk Center has been advancing knowledge on terrorism insurance markets since 2001.

At the end of 2002, Congress passed the Terrorism Risk Insurance Act (TRIA) as a temporary measure to increase the availability of risk coverage for terrorist acts. TRIA is based on risk sharing between the insurance industry and the federal government.

In August 2005, the Risk Center issued its report, TRIA and Beyond, which constitutes one of the most extensive studies ever published on terrorism risk financing in the United States. The Wharton team has had fruitful meetings and discussions with key players on the issues associated with terrorism insurance and its relationship to other strategies for reducing and managing this risk.  The study concluded that there was a role and responsibility for government in collaboration with the private sector to provide protection against terrorism losses, and cautiously favored a temporary extension of TRIA, subject to specific modifications in its design. We also urged that Congress or the White House establish a national commission on terrorism risk coverage before permanent legislation is enacted. In December 2005, a two-year extension of TRIA was voted by Congress and signed by the President.

From 2006 to 2012, we produced a series of new empirical studies thanks to a unique access to data on commercial insurance purchases.  Taken together, these studies encompass a structured research program which now provides a lot of empirical evidence that can be used in current and future debates about the role and responsibilities of the public and private sectors in providing and purchasing adequate financial coverage against the economic consequences of future attacks, here and abroad.  We have discussed the results of these studies with top decision makers in corporations, insurers and reinsurers, trade associations, intelligence services, risk modeling firms, presidents of the national terrorism insurance programs and with governments of OECD member countries, including the U.S. Congress and the White House.

Although the U.S. has been successful since 9/11 in preventing terrorist attacks on its own soil, the impact to the economy of another mega-attack or series of coordinated attacks seriously concerns the government, the private sector and citizenry. It is not clear, however, that the question of who should pay for the economic consequences of a terrorist attack on the U.S. has yet received the attention it deserves. We continue to work on this important issue.