Hurricanes are a continued threat to the physical and financial well-being of coastal residents throughout the United States. From 1980 to 2018, the U.S. experienced 42 hurricanes classified as billion-dollar disasters, totaling nearly a trillion dollars in damage ($920 billion in 2018 inflation-adjusted dollars) and 6,487 fatalities. In light of recent climate change research suggesting increasing severity of such events, and the continued relocation of Americans to hurricane-prone coastal regions, hurricane destruction and associated losses of life and property are expected to increase in future years.

Hurricane wind-related losses are largely avoidable through appropriate property mitigation to existing structures, such as structural modifications to increase resilience. Moreover, property mitigation is often economically advantageous, as the benefits of avoided losses can outweigh the costs of implementation. Despite this economic advantage, relatively few homeowners in coastal regions invest in such measures, leaving them at risk of sustaining avoidable property damage and harm to themselves and their families. 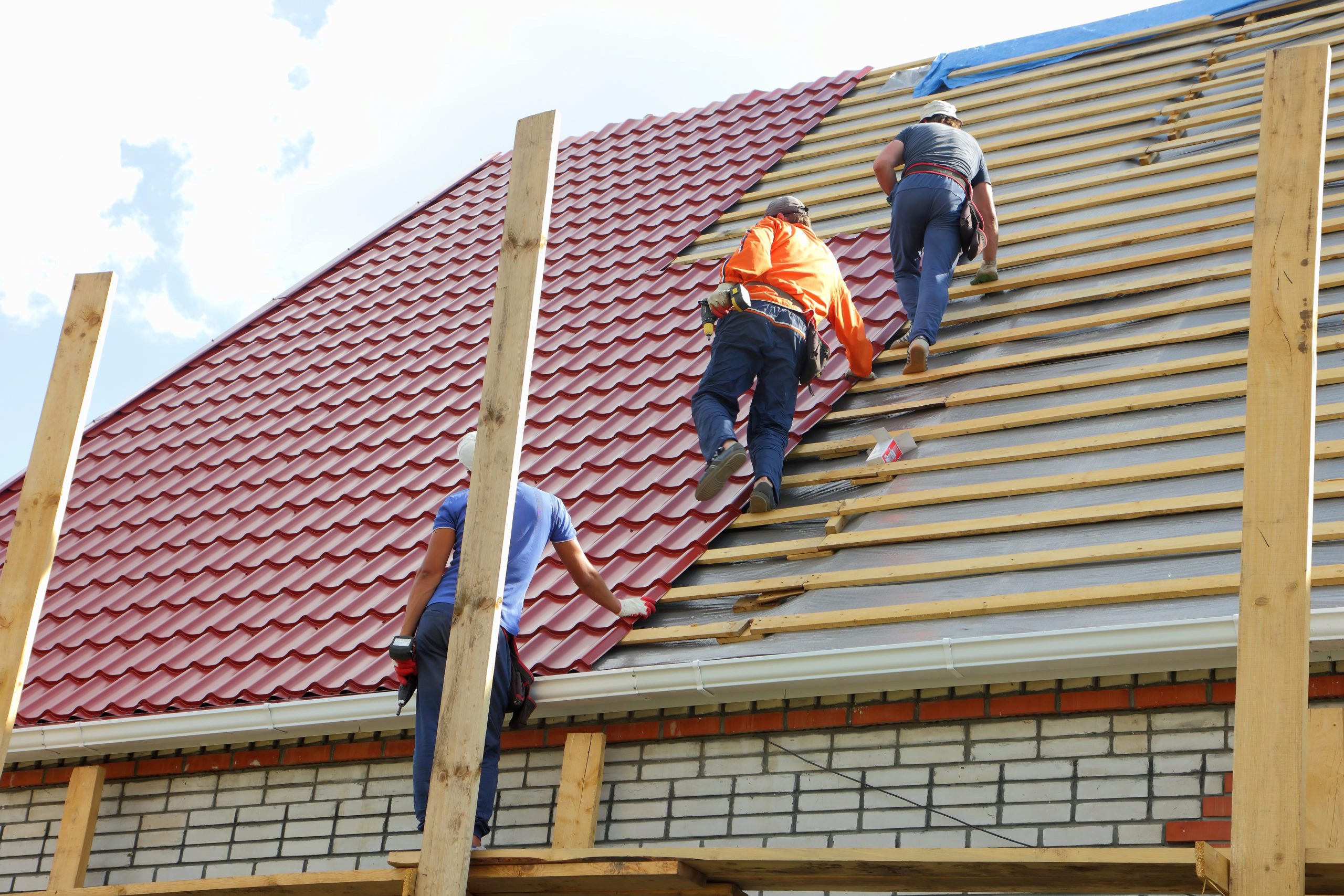 Communication campaigns have demonstrated success in influencing behavior change in other risk-behavior domains (e.g., substance use and road safety), suggesting there is potential for developing messages that will persuade homeowners to retrofit their homes. Campaign implementation typically involves the dissemination of targeted media messages through mass media channels (e.g., TV, radio, websites or social media platforms), with the expectation that audiences will be exposed to such messages during their routine media use. Importantly, the development of successful messages relies on formative research to determine what content should form the basis of messages. Such formative work has been absent from the relatively small literature related to hurricane mitigation messaging, with most of this research focused on the impact of providing mitigation program information and not the development of persuasive materials.

As part of a larger agenda that aims to increase hurricane mitigation through targeted persuasive messaging, we conducted two formative research studies in the hurricane at-risk states of Alabama and Florida. We employed qualitative and quantitative methods to systematically identify homeowners’ beliefs about retrofitting their homes to withstand hurricane conditions, and assess which beliefs hold the most promise as targets for a communication campaign. We focused on mitigation beliefs for two reasons: (1) beliefs are correlated with (and have been shown to predict) behavior; and (2) beliefs are the essence of what messages address.

In Study 1, we conducted an elicitation study to elicit homeowners’ salient beliefs about retrofitting through open-ended survey questions. Using established procedures, we content-coded their responses, analyzed the presence of thematic content across responses, and used results to develop closed-ended survey questions to be assessed in a separate sample. In Study 2, we conducted a main survey with a larger sample of homeowners to examine the extent to which those beliefs (elicited in Study 1) are promising as targets for a communication campaign. That is, we examined the extent to which different beliefs are more or less likely to persuade coastal homeowners to retrofit their homes.

Our results indicate that coastal homeowners hold a wide range of beliefs about retrofitting their homes. Commonly reported beliefs include the protection (of life and property) and resilience (in the face of inclement weather) afforded by retrofitting, as well as the belief that retrofitting would be expensive and, for some homeowners, entirely unaffordable.

Many of these beliefs demonstrate promise for influencing the target audience through a messaging campaign. The most promising beliefs include those classified under the following themes:

In summary, findings suggest the most promising strategy for a hurricane mitigation communication campaign is to develop messages that target (1) beliefs about the likelihood that one’s family and community will mitigate, and (2) beliefs that mitigation will protect one’s family and property. Our findings mark an initial step toward the development of targeted mitigation messaging that endeavors to close the protection gap, thereby attenuating future losses of life and property in the face of increasingly severe weather events.