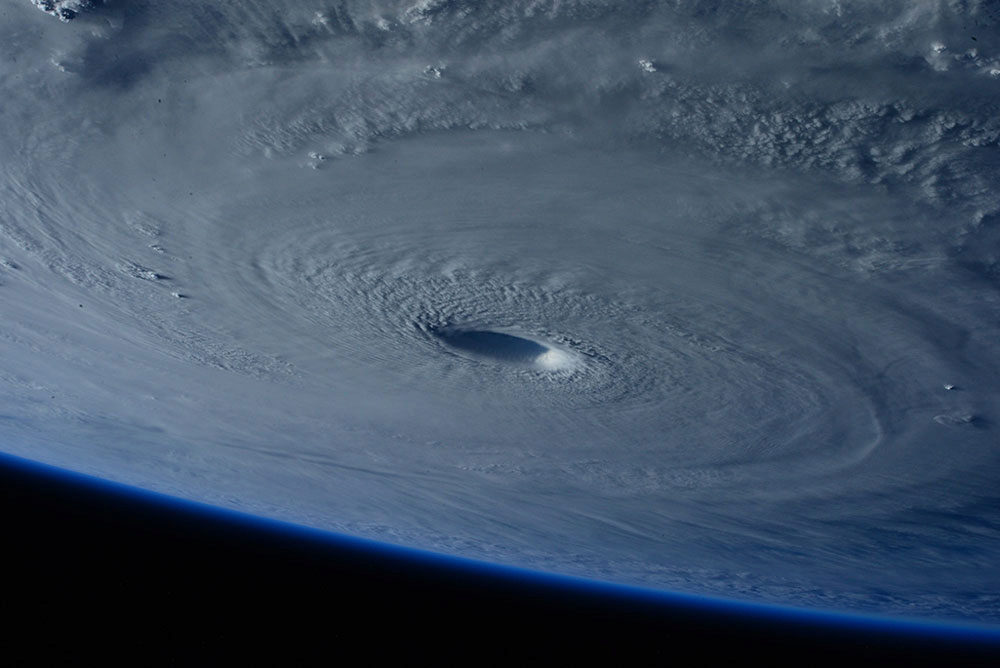 As Texas begins the long process of recovery from Hurricane Harvey, and Florida braces for a possible hit from Hurricane Irma, too few victims will have the financial support of insurance payouts.

Insurance should be a critical component of disaster recovery. Federal disaster aid grants are surprisingly limited, often not more than a few thousand dollars, and it often takes months or years to get into the hands of victims. Small Business Administration loans can be obtained to help finance recovery (for households, as well as businesses), but for fast money for rebuilding, there is no substitute for insurance.

Unfortunately, the majority of those who have been inundated in Texas do not have flood insurance. Flood insurance is excluded from standard homeowners policies, but can be obtained through the National Flood Insurance Program (NFIP). Less than a sixth of those in Harris County have such coverage.

Some of the reasons so few households have flood insurance are on the demand side: Before a disaster, people routinely dismiss flood risks; information on how likely a home is to flood—particularly from storm water—is difficult for homeowners to obtain; estimates of actual damage should a flood occur are rarely available; and—except when mandated by law—banks don’t require flood protection.

But the challenges with flood insurance, indeed all disaster insurance, are deeper than lack of understanding on the part of those living in risky areas. Floods, earthquakes, and other natural disasters are much harder to insure than other risks for several reasons—reasons that ultimately make the cost higher than homeowners may be willing or able to pay.

Natural disasters can be incredibly severe, such that damage to any given property could be devastating. In addition, with disasters, lots of people all suffer a loss at the same time. This is quite different than say, car accidents or burglaries, where when your next-door neighbor files a claim, you won’t also have had the same loss. When entire neighborhoods are damaged, the insurance company has lots of claims to pay all at the same time. Making matters worse, lots of lines of business may also all be impacted simultaneously, with damage to homes, businesses, cars, boats, and crops, as well as injury and mortality.

Combined, this means that insurance companies have to access large amounts of capital to cover claims in a disaster year. And having that access, whether through savings, reinsurance, or other financial instruments, is not cheap and will be reflected in prices.

It also means that insurance companies will need to limit the amount of coverage they provide or the number of policies they write in areas at the highest risk—where flooding occurs routinely, for example—in order to manage the risk of a disaster bankrupting the company.

Over the last several decades, many severe disasters have exposed these shortcomings in disaster insurance markets. Federal and state governments have intervened in many different ways in response. Most relevant for Harvey was in the late 1960s, when the federal government created the NFIP in response to a lack of flood offerings by the private sector. For similar reasons, the federal government created a program to help the terrorism insurance market; all hurricane-prone states have quasi-public entities offering wind coverage, and the California Earthquake Authority offers earthquake coverage.

While these programs have helped make insurance available, they too struggle with the potential for catastrophic losses and how to distribute those costs. The cost is often spread over lower-risk households or the program suffers from accusations that rates are “too high.”

So as disaster insurance becomes more necessary from climate change and increasing development in high-risk areas, how do we ensure that people have comprehensive, affordable insurance?

Three things would help. First, all hazards could be covered in a standard homeowners policy. This would provide disaster coverage for many more people, speeding their recovery and that of their community. This, though, does expose insurance companies to potentially catastrophic loss levels. To prevent them from going under, the government could design a program like the Terrorism Risk Insurance Program, which receives federal support when losses exceed a set threshold.

Second, the public sector, at all scales of government, must aggressively support hazard mitigation. When risks are lower, they are easier and cheaper to insure. Mitigation would also lower damages, especially those that are uninsurable, and reduce suffering. There is much cost-effective mitigation, including through tools such as land use planning, that are not being currently adopted.

Finally, there will be lower- and middle-income families in risky areas for which the costs of disaster insurance is prohibitive. Means-tested assistance should be provided to these families, coupled to assistance for financing activities to lower their risk.

With the right policies, we can help lower the damages when storms hit and also make sure that families have the resources they need to rebuild.

Carolyn Kousky is director of policy research and engagement at the Wharton Risk Management and Decision Process Center at the University of Pennsylvania.

This article first appeared on Fortune