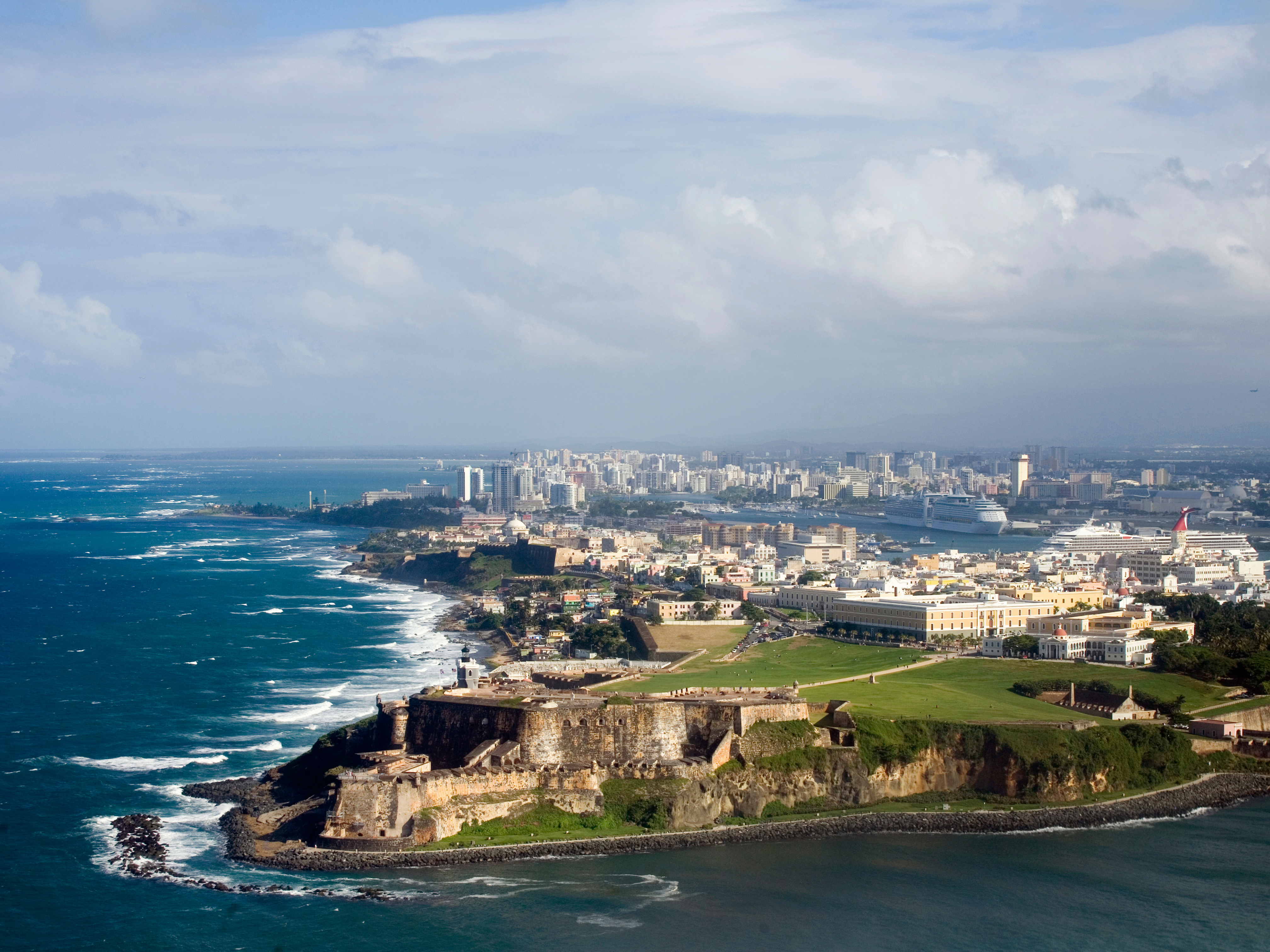 Flood insurance in Puerto Rico has attracted media and policymaker attention since Hurricanes Irma and Maria devastated the island in late summer 2017 (see here and here, for example).  One reason is the incredibly low take-up rate for flood insurance, which left some residents financially vulnerable following flood damage from two back-to-back hurricanes.  Another is the surprising shift over the last five years from the vast majority of flood policies being written with the National Flood Insurance Program (NFIP) to instead being written by private sector insurers.  This shift has not occurred on the mainland U.S. and many stakeholders have been interested in understanding the drivers of the shift in Puerto Rico.

In a new issue brief, we examine recent trends in Puerto Rico’s residential flood market, documenting the flood insurance gap and examining the role of the private sector.