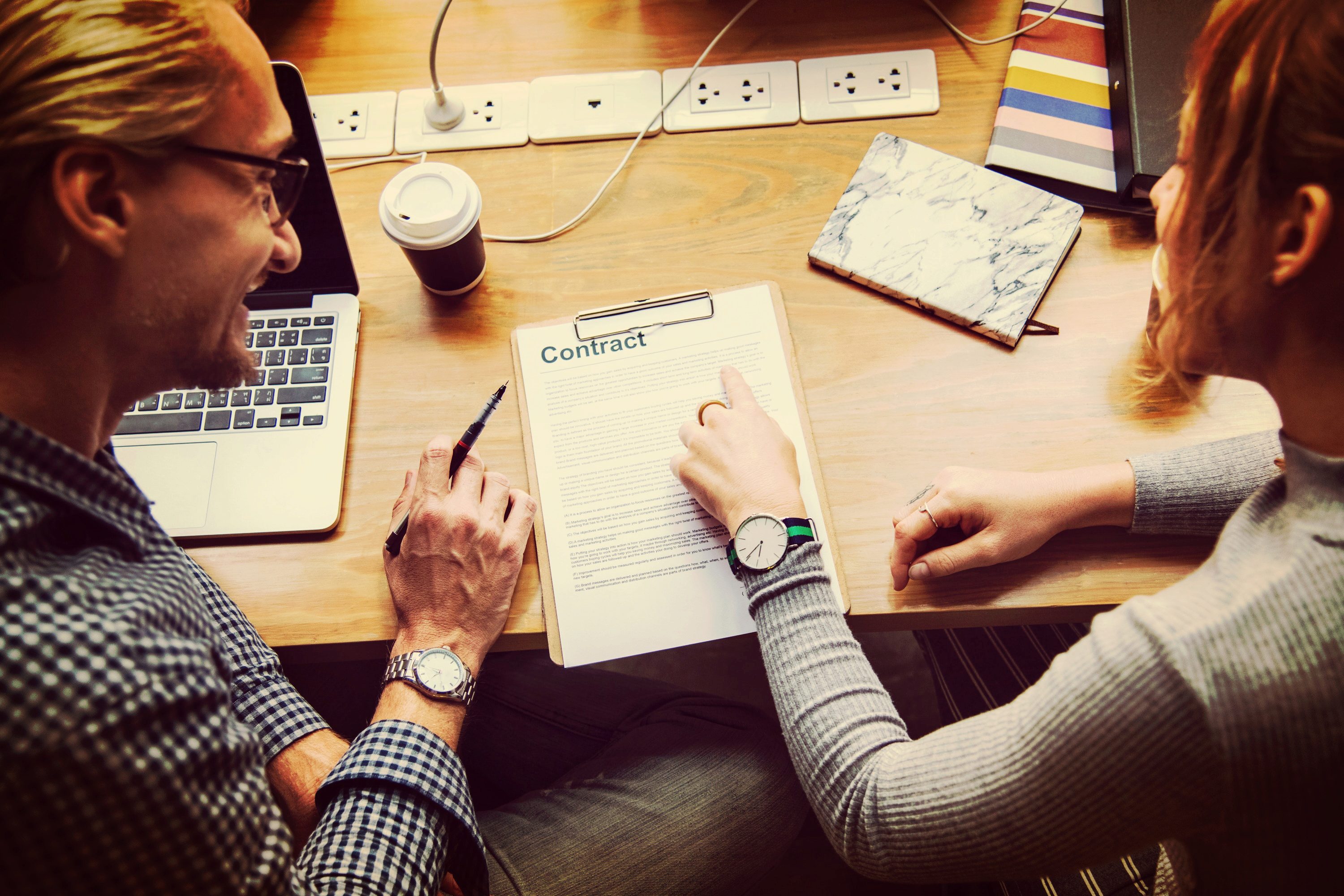 Flood insurance can be confusing.  It is generally excluded from homeowners policies.  The policy terms are not standard. Premiums and fees vary and change over time.  Households may be able to lower costs, but they are not informed about ways to do so.  Flood Insurance Rate Maps, which govern requirements and pricing, can change.  In addition, certain classes of policyholders receive discounted rates and others have higher rates.  Understandable and useful risk information, which can be used to to inform insurance decisions, is hard to come by.

For the last fifty years, flood insurance has primarily been available through the federal National Flood Insurance Program (NFIP). Private companies write and service policies in exchange for a fee, but do not set rates or bear any risk.  A small private residential flood insurance market is beginning to emerge, which, if successful, could give consumers more options.

This is an important improvement for residents of Oregon living and working in flood-prone areas.  The NFIP is a complex and dynamic program. FEMA generally makes pricing and rule changes every six months and Congress has made major reforms at periodic intervals since the program’s inception. A recent report of the FEMA Flood Insurance Advocate found that lack of agent education was a problem, and one that was directly impacting the price families were being charged.  The report notes that often agents did not apply the correct grandfathered rate, or rate for newly mapped properties, or the lower rate for Preferred Risk Policies—all of which require detailed knowledge of the NFIP, but which, if understood, can lower costs for homeowners.

After direction from Congress in 2004, FEMA has worked with states to implement minimum flood education requirements for insurance agents.  These specify that before agents sell NFIP policies, they must first complete a three-hour NFIP training course that covers topics such as flood hazard maps and zone determinations, coverages and policy terms, rating methods, and claims handling.[1] Every state except Montana requires agents to meet this minimum flood training standard.

This means that in most states, flood education is a one-time requirement. Agents only have to complete a single three-hour course and as a result, they are certified to sell NFIP policies indefinitely, even if the program undergoes major changes like it did with Biggert-Waters in 2012 and the Homeowners Flood Insurance Affordability Act in 2014. Some states have decided it is critical for insurance agents to keep up-to-date with NFIP changes in order to provide accurate information to consumers. To date just five states – Louisiana, Maryland, Delaware, North Carolina, and Oregon– require agents to complete flood education courses on a continuing basis.

Improving agents’ ongoing awareness of the NFIP is an essential step toward increasing the number of people with flood coverage, guaranteeing they receive sound advice about their coverage and mitigation choices, and making sure they get the lowest possible price.