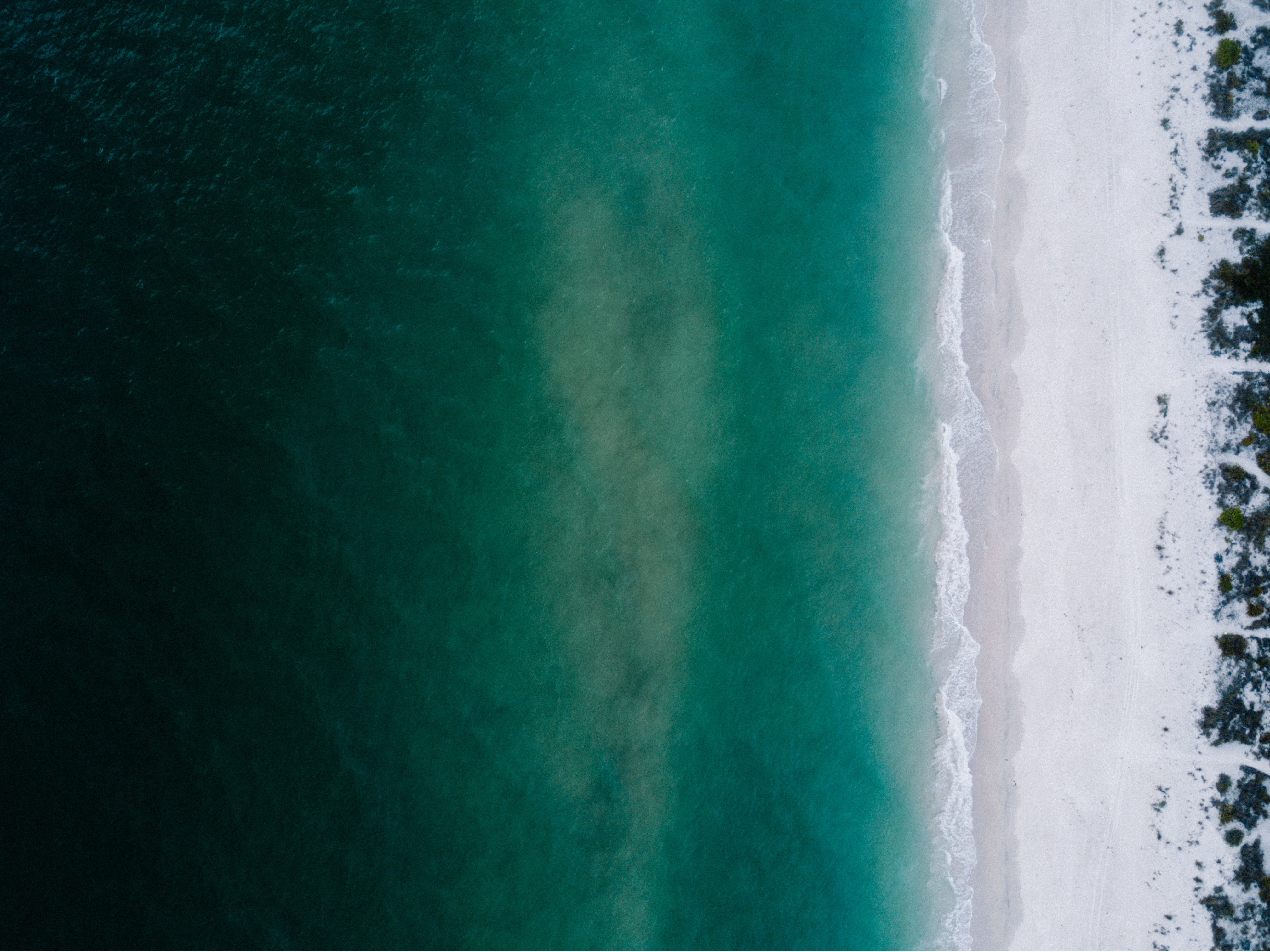 Look to Caribbean Risk Insurance Model for US Hurricane Recovery

The first few days after a disaster, such as we have recently experienced with Hurricanes Harvey and Irma, are about emergency response: making sure people are safe, reuniting families, securing housing, filling necessities and restoring lifelines. But as days shift to weeks and then months and years, the slow process of rebuilding is undertaken. At every step of the way is the question of financing. Are there dollars available for what needs to be done? Who will pay for it? How will the costs be shared?

Government provides critical financing after a disaster. This is true both in the United States and internationally. But whether we are talking about federal assistance for families suffering from Hurricanes Harvey and Irma or we are talking about Caribbean islands dependent on donor assistance, such aid can be slow to arrive and insufficient. There can be gaps and delays. One common challenge is the short-term liquidity constraints faced in the aftermath of a large storm.

To help solve this problem for small island nations, a novel scheme began operating a decade ago in the Caribbean. Designed to provide financial assistance to countries that wouldn’t have the resources to recover on their own, the Caribbean Catastrophe Risk Insurance Facilitywas the first entity of its kind. The CCRIF, a type of risk pool among countries, was designed to provide payouts when a hurricane or earthquake struck. It has since expanded in both geographic scope, now covering Central American countries, as well as perils, having added excess rainfall coverage. Currently 17 countries are members.

Countries can choose to purchase up to $100 million in coverage for both hurricanes and earthquakes, paying a premium that is based on their risk. Initial capitalization was funded by donations from agencies and multiple countries. Some of the risk is now transferred to reinsurance and the capital markets. This model allows for much cheaper protection than if a country were to try on their own to purchase such insurance.

Payouts from CCRIF are made within two weeks of a disaster. The reason payouts can be so timely is due to the use of something called a parametric trigger. This means that the payout is based on measurable aspects of the disaster itself, not on damages. This type of policy allows for extremely rapid payment, since no loss assessment processes or loss adjusters are necessary.

For hurricanes, the CCRIF uses data from the National Hurricane Center and for earthquakes, data from the U.S. Geological Survey. This independent and public data is used in a loss model and forms the basis for determining payments. While the payment is not based on actual losses, CCRIF policies are designed to cover short terms liquidity needs, not to fully cover all repair and rebuilding costs. For example, after the 2010 earthquake in Haiti, the CCRIF money was the first to flow to the country and was used to pay the salaries of emergency response workers.

Since 2007, the CCRIF has made payouts 22 times for 10 countries totaling $69 million. The CCRIF has estimated it will now be making payments for Hurricane Irma of $15.6 million to Antigua and Barbuda, Anguilla, and St. Kitts and Nevis. Since its creation, similar entities to the CCRIF have been set up in other places around the world, including the Pacific islands and Africa. The concept of parametric insurance is also at the core of microinsurance, used to provide coverage for low-income households in developing countries.

The CCRIF model of an insurance pool based on a parametric trigger to provide fast liquidity post-disaster could be applied in other contexts here in the United States. The benefits of parametric policies are the low cost and rapid payout. The challenge is that the payout may be more or less than the actual damages sustained. Rather than considering parametric policies a substitute to indemnity-based insurance, or to all governmental assistance, however, it may be more useful to consider them an essential tool for certain classes of disaster financing needs that are not well met with our current system.

For instance, state and local governments could use such policies to access relief funds quickly or to fill in gaps in federal assistance. The state of Hawaii is already exploring this possibility. A CCRIF-type model could also be used for more novel types of coverage, such as community flood insurance, which would provide a base level of assistance to all residents of a flood-prone area.

Parametric products are also already being developed in the United States for households to cover such expenses as emergency repairs or temporary housing. While such policies would not be well-suited to covering the full costs of rebuilding a devastated home, they could provide more and faster funds than either disaster aid or traditional insurance to meet immediate needs. A parametric product could also be targeted at certain populations that are currently uninsured, such as low-income families that might otherwise face spiraling costs after a disaster. This may require some initial donor assistance, as was the case with the CCRIF.

As disaster losses continue to escalate, novel financing approaches will be needed. The United States could learn from the CCRIF on how risk pooling models, making use of objective and public data, could help improve household and community resiliency. Planning for disaster financing before the event can help ensure needs are met swiftly, reduce uncertainty for victims, and help guarantee that public dollars are deployed to produce the greatest benefits.

Carolyn Kousky, Ph.D., is director for policy research and engagement at the Wharton Risk Management and Decision Processes Center at theUniversity of Pennsylvania.

This was first published in The Hill