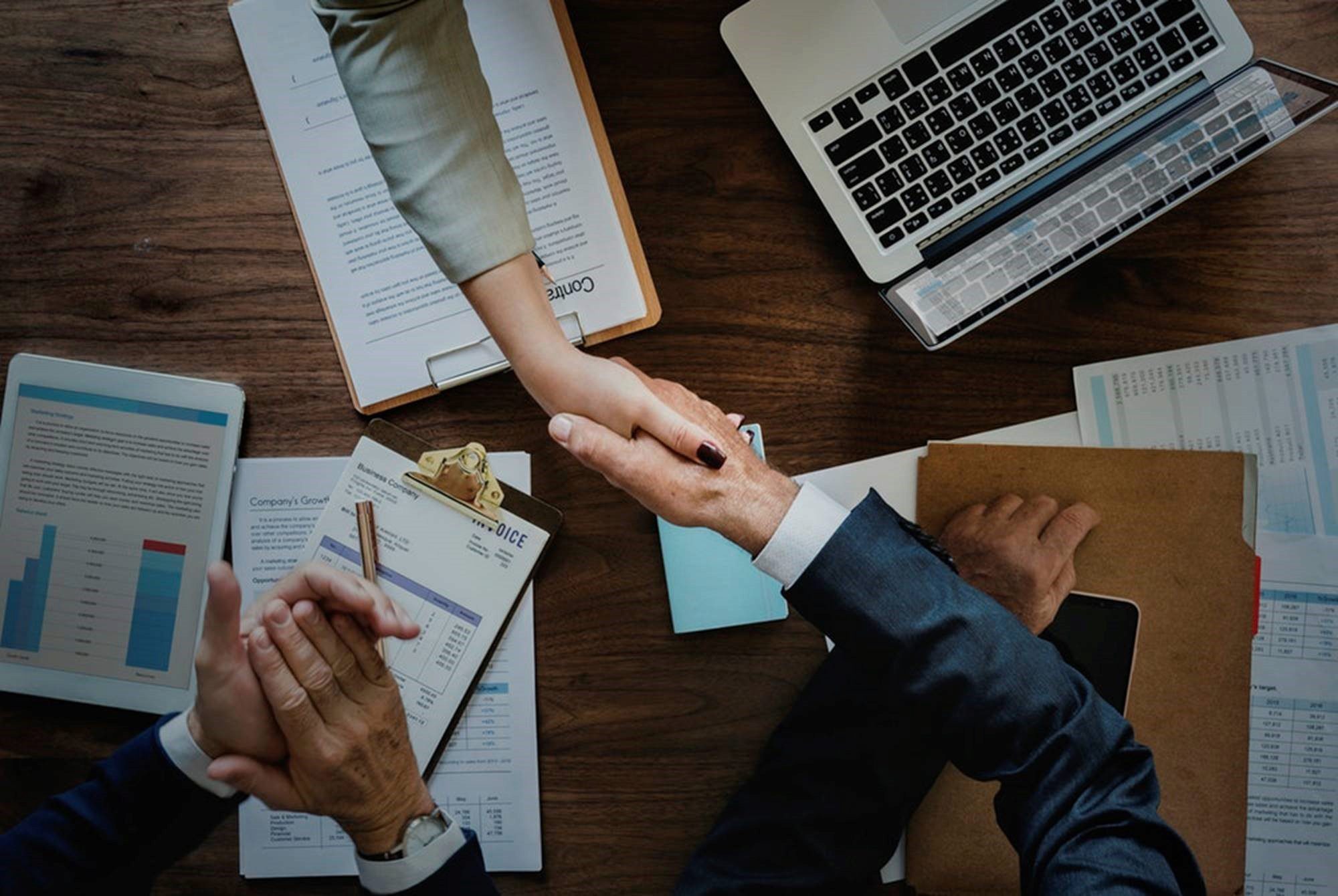 Households face a high-stakes problem in selecting an insurance contract. How much coverage should they buy? What deductible should they choose? The household must weigh premiums paid today against losses from an unlikely – but possibly catastrophic – future event such as a flood. Often, the household has never experienced the insured event and may know little about its likelihood.

Insurers and their agents offer guidance in the sales process, but this advice may differ substantially across sellers. In a recent study, forthcoming in The Journal of Risk and Insurance, we find that the coverage households select for their flood insurance depends on which insurer sells them the contract. We analyze National Flood Insurance Program (NFIP) data on 180,000 new residential flood policies sold by 48 different insurers across all 50 states and 4 U.S. territories in 2010. Specifically, we investigate overinsuring—choosing a flood insurance limit in excess of the structure’s estimated replacement cost. Concern about inflation or post-disaster price surges might motivate a household to overinsure. The policyholders of some insurers never overinsure; for other insurers, as many as 1/3 of policyholders overinsure. We find that the likelihood of purchasing excess flood coverage varies significantly based on the insurer selling the policy, even when controlling for characteristics such as building elevation, flood zone, number of floors, age of the home, the home’s ZIP code, etc. Further, a household’s insurer affects the likelihood that it adopts a specific excess coverage limit. Some insurers appear to systematically advise purchasing the maximum program limit ($250,000), others rounding up from the replacement cost in percentage terms (e.g., 110%), and others rounding up in dollar amounts (e.g., to the next $10,000).

Classical economic theory predicts that these insurer effects should not exist. In the NFIP, the U.S. federal government designs policies, sets prices, and pays claims for flood insurance. Insurance companies sell NFIP policies, and receive a commission from the NFIP for doing so. NFIP flood insurance is effectively a commodity: the same NFIP contract is available at the same price from any insurer selling the policy. For commodities, the seller should not matter. Preferring a higher NFIP coverage limit from Insurer A than Insurer B is akin to preferring a tall coffee from Starbucks A but a grande coffee from Starbucks B.

These costs can add up. For the new flood insurance policies that we studied, consumers’ decisions to overinsure led them to pay over $1.18 million in additional premiums. The policies in our study represent only about 4% of the total number of NFIP policies in force in 2010. Thus, the amount paid for excess coverage each year is likely several orders of magnitude greater than what we observe in our baseline sample. Moreover, a household’s initial decision to overinsure likely will affect its flood insurance premiums for years to come as policyholders rarely go out of their way to reduce their coverage limits.

We believe these insurer effects emerge from the uncertainty and complexity of the choice. For example, flood losses that exceed a home’s estimated replacement cost are extremely rare, but possible. We have discussed our findings with insurers and agents, whose advice is diverse and sometimes conflicting. Ultimately, households have to live with the outcomes of their choices, and our findings highlight the importance of thinking carefully about whether their insurer’s guidance meets their goals and needs.

We close with recommendations from our study for households, policymakers, and industry groups.

Managing flood risk is an economically significant problem, and one that is projected to increase due to rising sea levels, more frequent severe storms, and urbanization. Only a third of residential properties in the “100-year” flood plain (with a 1% annual flood probability) currently insure. How to communicate information about evolving flood risks and provide effective guidance to households and intermediaries remains an open question and a critical topic for future research.

Benjamin Collier is an Assistant Professor of Risk Management and Insurance in the Fox School of Business at Temple University and a Senior Fellow of the Wharton Risk Center.

Marc Ragin is an Assistant Professor of Risk Management and Insurance in the Terry College of Business at the University of Georgia.